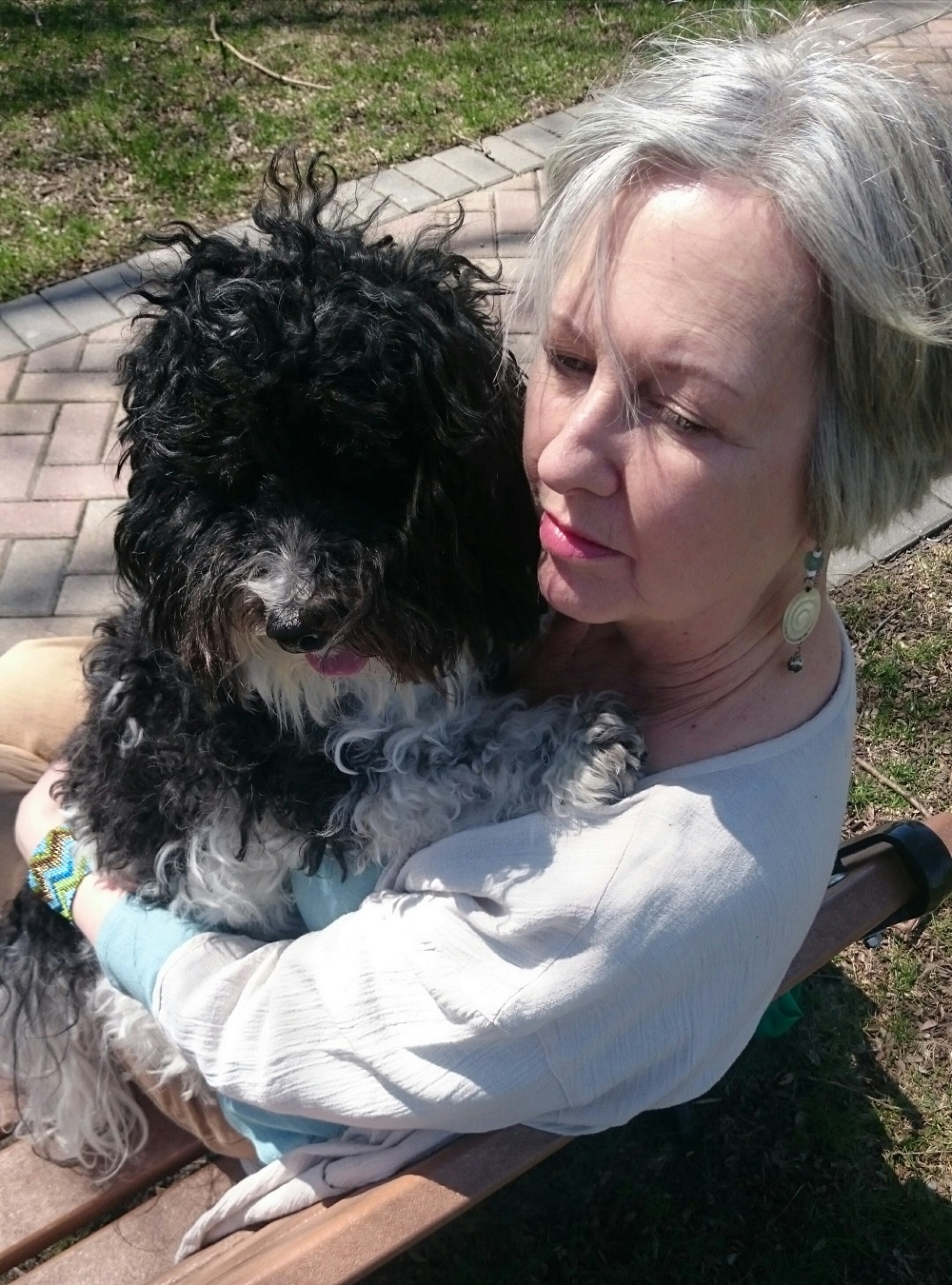 Parental Outpatients is now available in paperback and on Kindle. Have you picked up your copy yet? 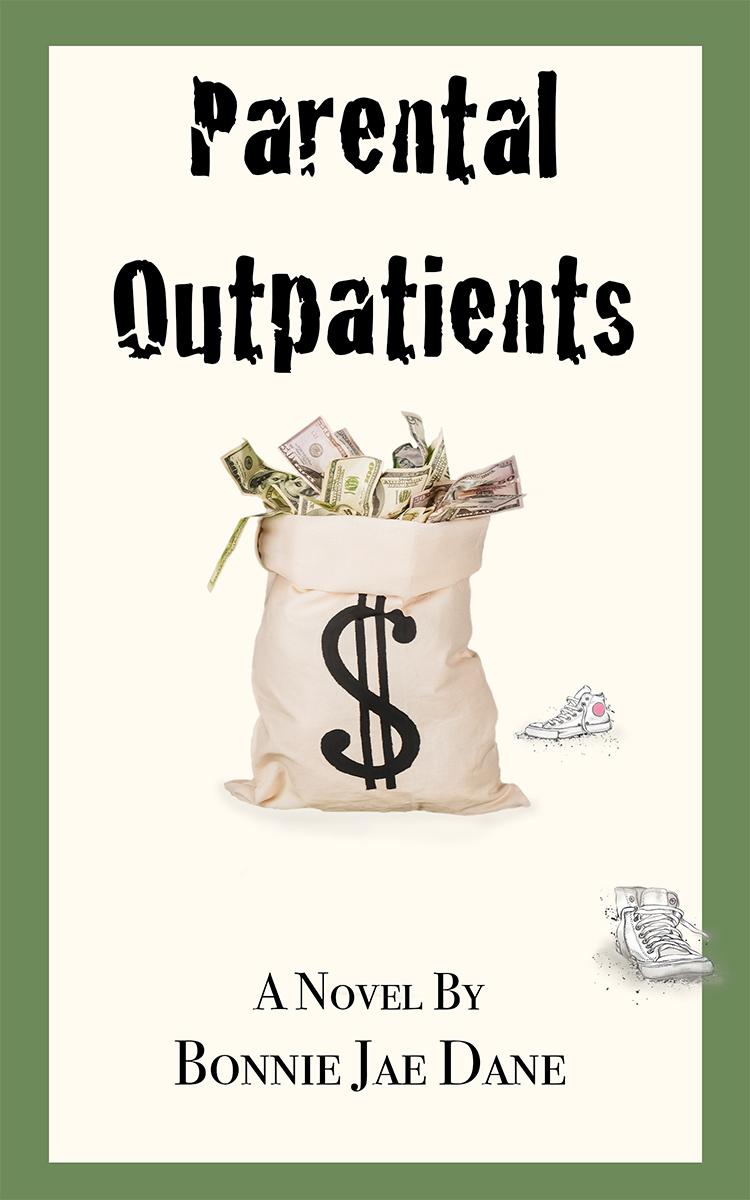 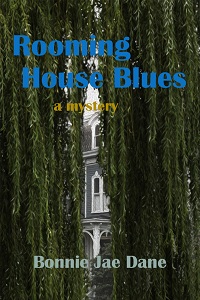 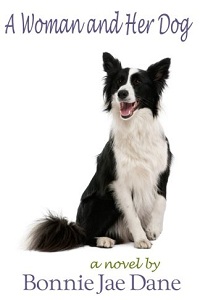 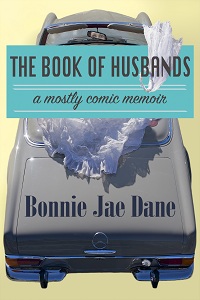 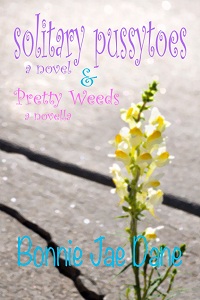 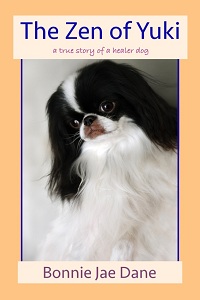 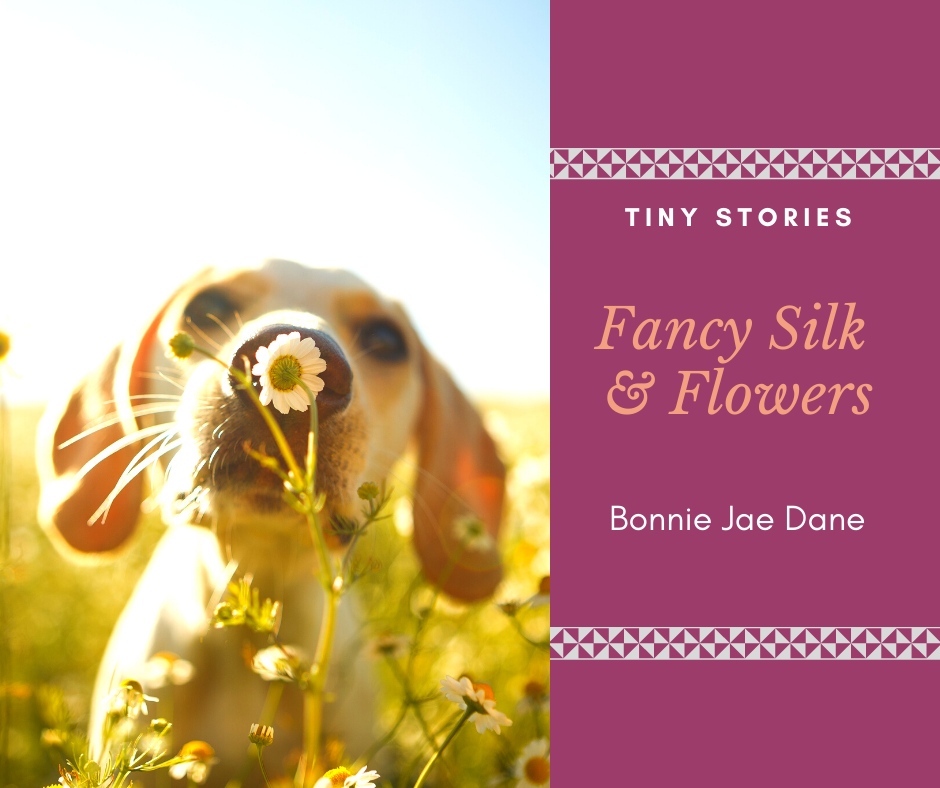 I sit for a while and enjoy the smell of rambling roses hanging over the wooden fence. Mavis also tips her head backwards sniffing like a mad dog searching for perfection with a nose that divines the beauty of sweetness. We both roll around on the odorous mixture of... 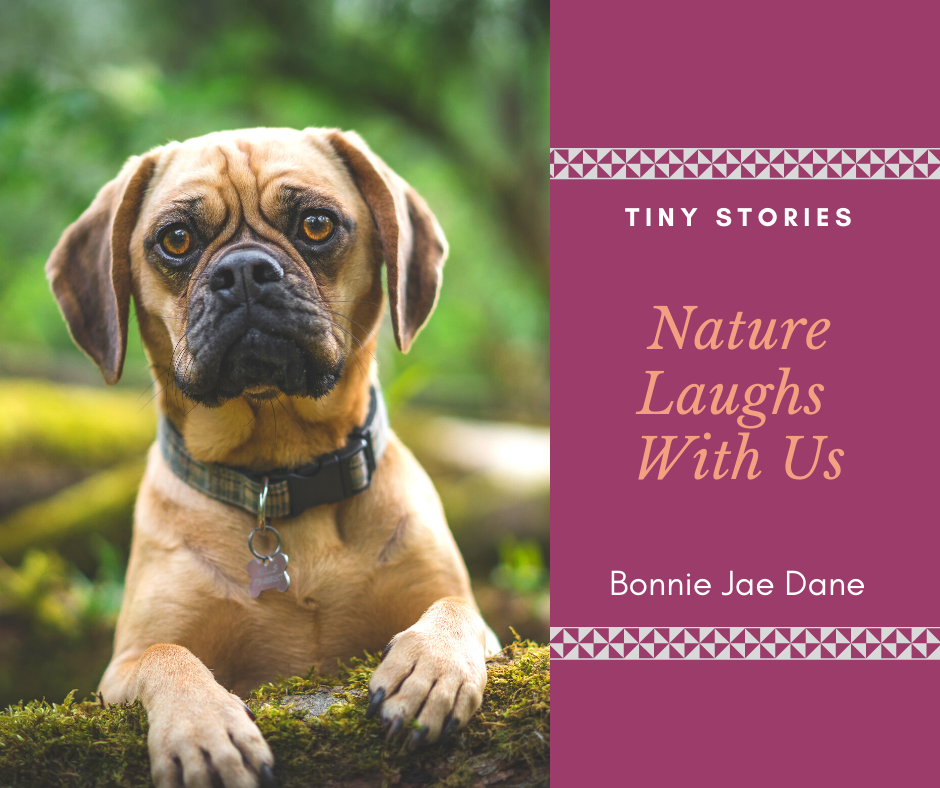 Nature Laughs With Us

I confess to enjoying the world of nature where the mockingbirds laugh at us, confuse us with their sounds, and make us believe a robin’s chirping in the nest we carry on our heads to keep the rain from dampening our hair and the fleas from yanking at our good time.... 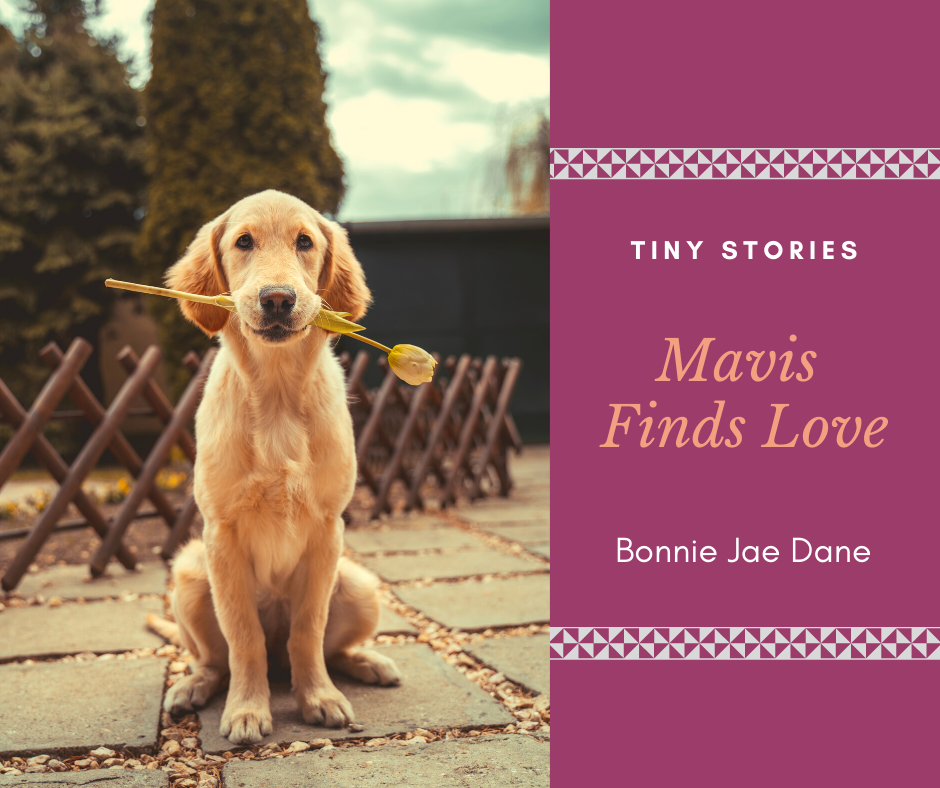 Sleep eludes me. It passes by and lands on Mavis snoring lightly on the pillow next to mine. The moon shines on her soft hair and exposes her vulnerability. I wonder why dogs give humans the time of day only to be exploited in countless ways but occasionally find...